Christmas came in a blustery whirlwind of some much-needed happy excitement!  For those that don't know, Hubby was rushed to the ER via ambulance for severe pain (which we now know was a gallstone attack).  The recovery has been slow and achy for him.  His diet has been reduced to a pittance of bland, no-fat foods (this has made him slightly, er...well, cranky).  I get it. We love food!  And this whole event has put a real damper on the consumption of his usual holiday treats.  However - he is a trooper and has managed to pull through.

On top of that, whilst in the toxic soup of the ER waiting room with Hubby, I managed to make an unwanted friend with a virus that turned into a severe case of bronchitis.  This 'friend' does not want to exit my lungs and has made me hack so hard - my new doctor questioned if I had become a smoker!!!  Thankfully, I am on antibiotics to quell the growth of any further bacteria.

And, since timing has never been my strong suit, it was also Christmas. (Insert a case of Chicken Pox here - on a vaccinated child, to boot!)  Amidst all of the negative, we were blessed with a lovely Christmas.  Time off of work topped the list as something I was SO grateful for (and for having such a flexible boss).  With everything going on - it made my life way easier.  And, because I am fairly organized, the one saving grace was I had finished my Christmas shopping pretty early in the year! (And because I am a teensy bit of a freak, I actually bought a few presents for next year already!!)

That being said, I am married to guy that is pretty great (albeit, a titch grumpy for lack of real food!!) so we still managed to accomplish some home projects despite the setbacks.  But, when I get an idea for a project, hubby always give me a certain look: a raised eyebrow, a tilted head that begs me not to drag him into my crazy plans.  However, the truth is, when he joins me on those projects, we produce a level of greatness that I would have trouble replicating without my unwilling sidekick.  So, when I asked for his expertise in using a drill, he sighed, raised an eyebrow, and worked hard to convince me to leave the piece of furniture as it was.  I nodded absently, letting him think there was a chance that he was right, then I pounced (what is it with men so AGAINST painting all things wood?!)!  I had a final vision of what I wanted the piece to look like, and I wasn't about to be deterred.  (I have included the the before and after pictures to prove my point - for the doubters).  He sighed, and fired up the Ryobi...and I can say I am so happy with the final product (and my Hubby!!). 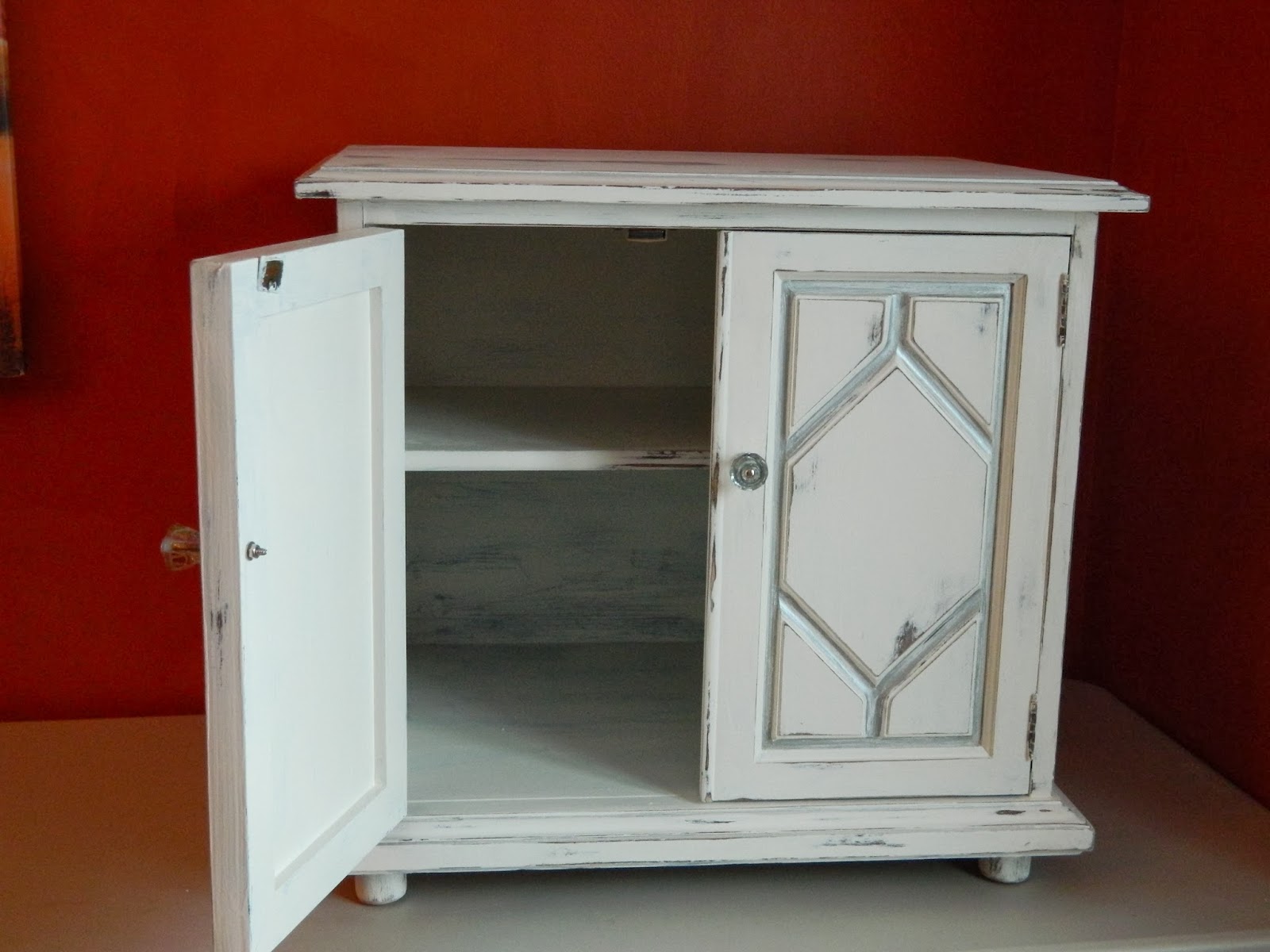 So this post is dedicated to Hubby's patience, his mad skills, his ability to trust my end results, and for his support in whatever creative adventure I am on.  Whether it's canning, writing, cooking or decorating - he's got my back.  And I love that.

I can't believe it but...19 years ago I was lucky enough to nab the father of my three kids - and a great partner - all because I overheard him speaking french :) !